The Federal College of Education, Obudu was established as a regular College on November 30, 1982 by the first Executive President of Nigeria, His Excellency, Alhaji Shehu Usman Aliyu Shagari. At inception, the College operated in a temporary site within the premises of Government Secondary School, Obudu. Today, however, that initial temporary site is now the permanent site while the then proposed permanent site of the College at the Bebi village in Obanliku Local Government Area, eighteen kilometres on the Obudu- Cattle Ranch Resort road has become a satellite campus. 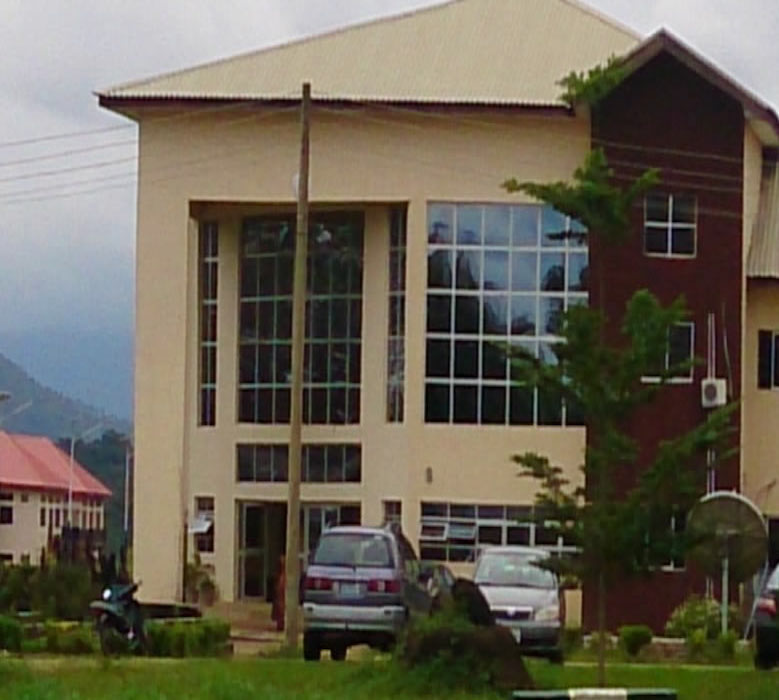 Academic activities in the college started on the 10th January, 1983 with a population of just 140 students. The initial staff strength comprised of just six personnel. On 12th February, 1983 however, the formal opening ceremony of the institution was performed by the then Honorable Minister of Education, Dr. Sylvester Ugoh. He was assisted by Dr. E.J. Usuah, then Cross River State Commissioner of Education and the Right Honorable Dr. Joseph Wayas, the then president of the Senate of the Federal Republic. Since then, there has been a steady rise in both staff and student population.

Mr. E.E. Okwubunka assumed the position of Provost of the College in 1985. Although, he was a staff of the Federal Ministry of Education, he superintended over the College for 10years. His second and final term in office expired in 1995 and he handed over to the most Senior Dean, Mr. Fidelis Mimi Abenga as acting Provost. Mr. Abenga served in an acting capacity until 1999 when a substantive Provost was appointed in the person of Professor Joseph O. Bisong. His tenure was quite brief as he handed over to Mr. Richard Ahembe Naswem who became the Acting Provost of the college on 10th August, 2001. Dr. Joseph Effiom Edem Ntibi however was appointed as the Substantive Provost of the College in 2003. Dr. Ntibi was in the saddle for 8years. He left at the completion of his second term in office and handed over to the then Deputy Provost, Dr. Eugene U. Ibli. Dr. Ibli later became the substantive Provost of the College on 11th August, 2011. His appointment was remarkable in many ways as he became the first staff of the college as well as the first indigene of the host community to be appointed into that exalted office. He fully served out his first tenure of 4years and handed over to his deputy, Obong Okon Akpan Mbuk who became the Acting Provost. The current Provost, Dr. James Bassey Ejue assumed office on 19th August, 2016. In their own rights, all these people were known to be great administrators and intellectuals who have made effective contributions towards the development of the College.

It is important to state that the College initially was being run as an affiliate of the University of Calabar. However, with the Decree No 4 that was promulgated on 16th March, l986, the College, along with other sister Federal Colleges of Education in Nigeria was granted an autonomous status. On 31st August, l990, the first Governing Council of the College was inaugurated. Since then, five other Governing Councils that comprised of eminent Nigerians from all walks of life were also appointed., Today, it is the 6th Governing Council under the Chairmanship of Honorable Sir Anthony Obi that is in place. Together, the Councils have always synergized with College administration to re-position the institution.

"To promote learning for service through the production of competent professional teachers for Nigerian schools."

"To enhance academic and professional excellence in teacher educaion for sustainable national development."

DR Richard U. Utubaku is the current and the first alumni provost of the College. He was born on the 28th June, 1966 to the family of Ukandi Utubaku Alelele of Bebuabie village in Ipong ward of Obudu Local Government Area of Cross River State.

The Registrar’s office is an indispensible unit of tertiary institutions. The head of the unit is not just head of administration, personnel and records; he/she is also Secretary to the Governing Council of the institution. To function effectively, there are staff serving directly under the... Read more

description of this item.   ,